We are committed to having good, simple products, with good sugar and good fat (we stay greedy).

We reduce as soon as we can the salt and sugar content as well as the use of palm oil in our recipes. All of our suppliers’ practices are audited in order to respect this commitment.

Our coffee is roasted and packaged on a French site developing a CSR policy, member of the global pact since 1995, ISO 9001, Fair trade LMax Havelaar and Ecocert certified. We are currently working on a project with a cooperative in Guatemala.

We are committed to using only eggs from alternative farms to cages, by 2020 at the latest. The eggs we use in our English Toast are already outdoor and French eggs.

We are also committed to ensuring that by 2026, 100% of our poultry meat comes from free-range farms with a European Chicken Commitment certification. 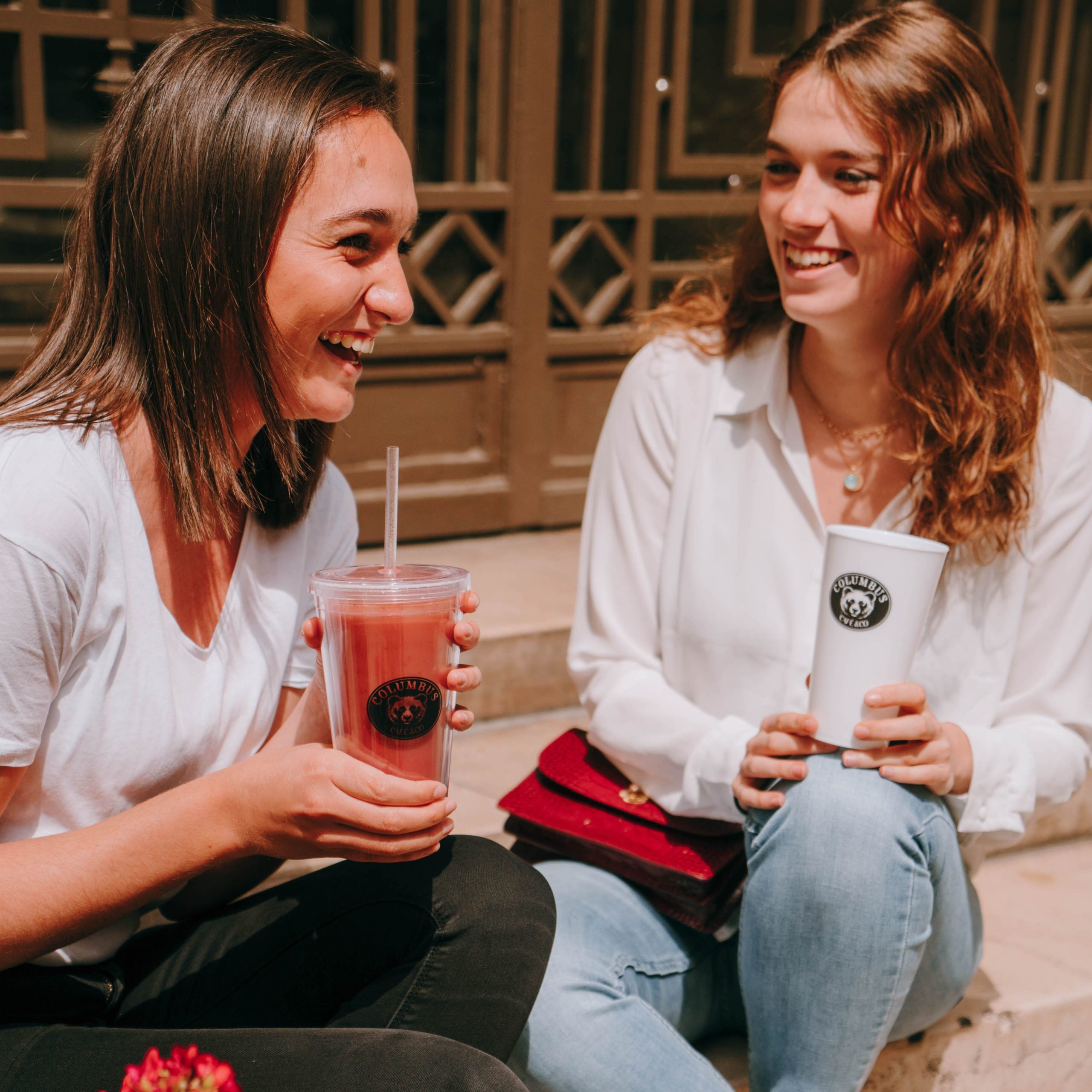 We are committed to working as soon as we can with local suppliers to enhance employment and living conditions in France.

Today more than half of our ingredients and products are French. Our ambition is to increase this share every year and in the longer term we are committed to direct purchases from regional producers to offer local and seasonal products.

We always choose partners and suppliers who share our moral and ethical values.

We are committed to evaluating the economic and social impact of our company on the territory. We are audited by an independent agency (BIOM) in charge of measuring the impact of our activity on employment and quality of life in France. To date, for every 1 euro spent in France, 36 cents are redistributed directly in the country. Our objective is to increase this percentage every year. 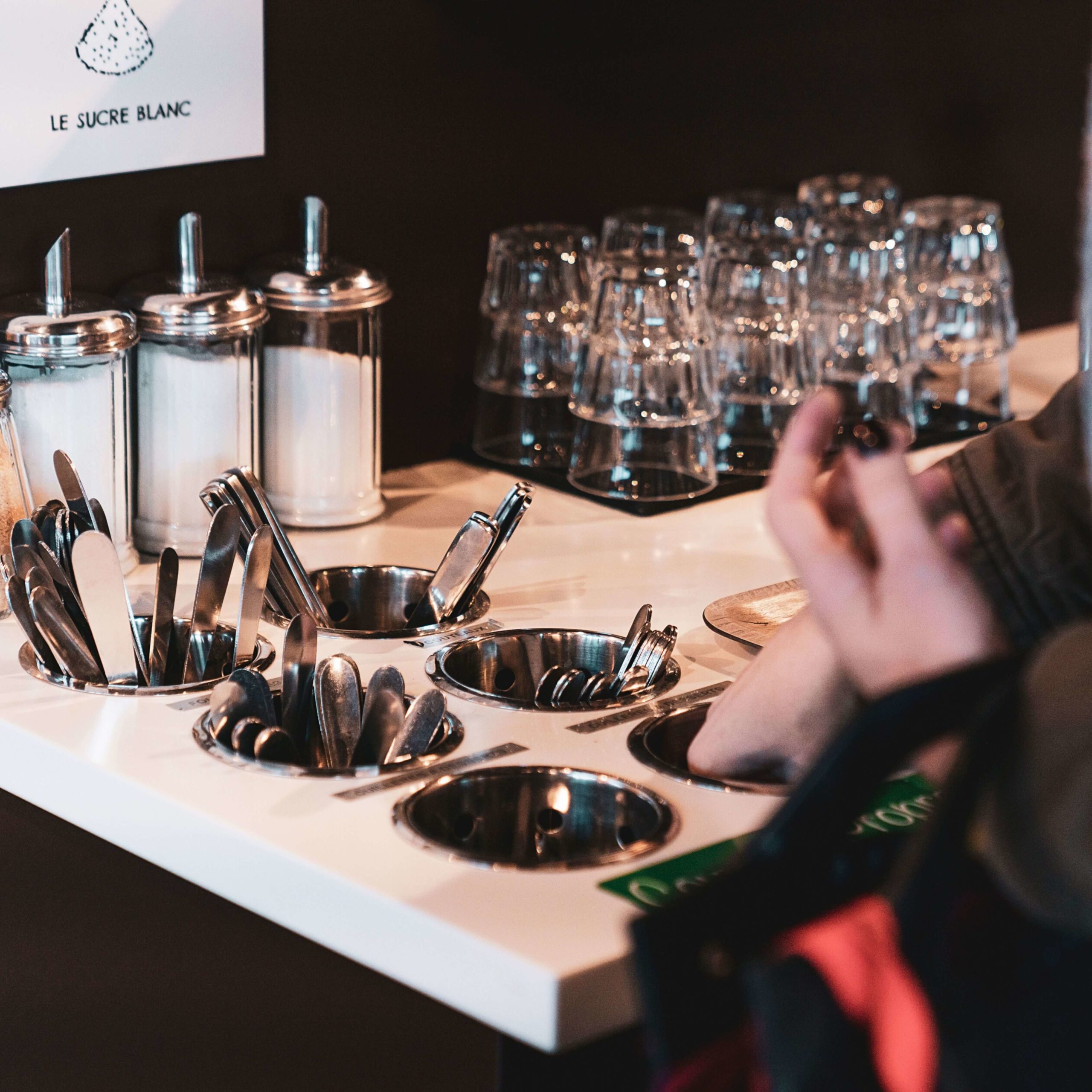 Here we are environmentally responsible !

We are committed to reducing our waste and promoting recyclability.

In France, 10 million tons of food products are wasted every year. This social problem is environmental, economic and social at the same time. That’s why we are committed to Too Good To Go, an application that connects customers with retailers who want to sell unsold products at a reduced price rather than throwing them away. Since the launch in early 2017, more than 31,000 baskets have been saved!

In addition, all of our paper packaging comes from sustainably managed forests (PEFC or FSC certification) and is recyclable, while our plastic packaging has a dual objective:

We have already replaced our plastic straws with 100% compostable paper straws made in France. Very soon we will opt for wooden cutlery. Our transparent cups are made of PLA, a fully biodegradable polymer.

Our challenges of the moment: to put dishes for consumption on the spot and to install sorting bins in as many Columbus Café & Co as possible with the help of Coca-Cola on this project. And also to give a second life to our coffee grounds by making them available for free. Coffee grounds are full of virtues, which is why we think it is a shame to throw them away. 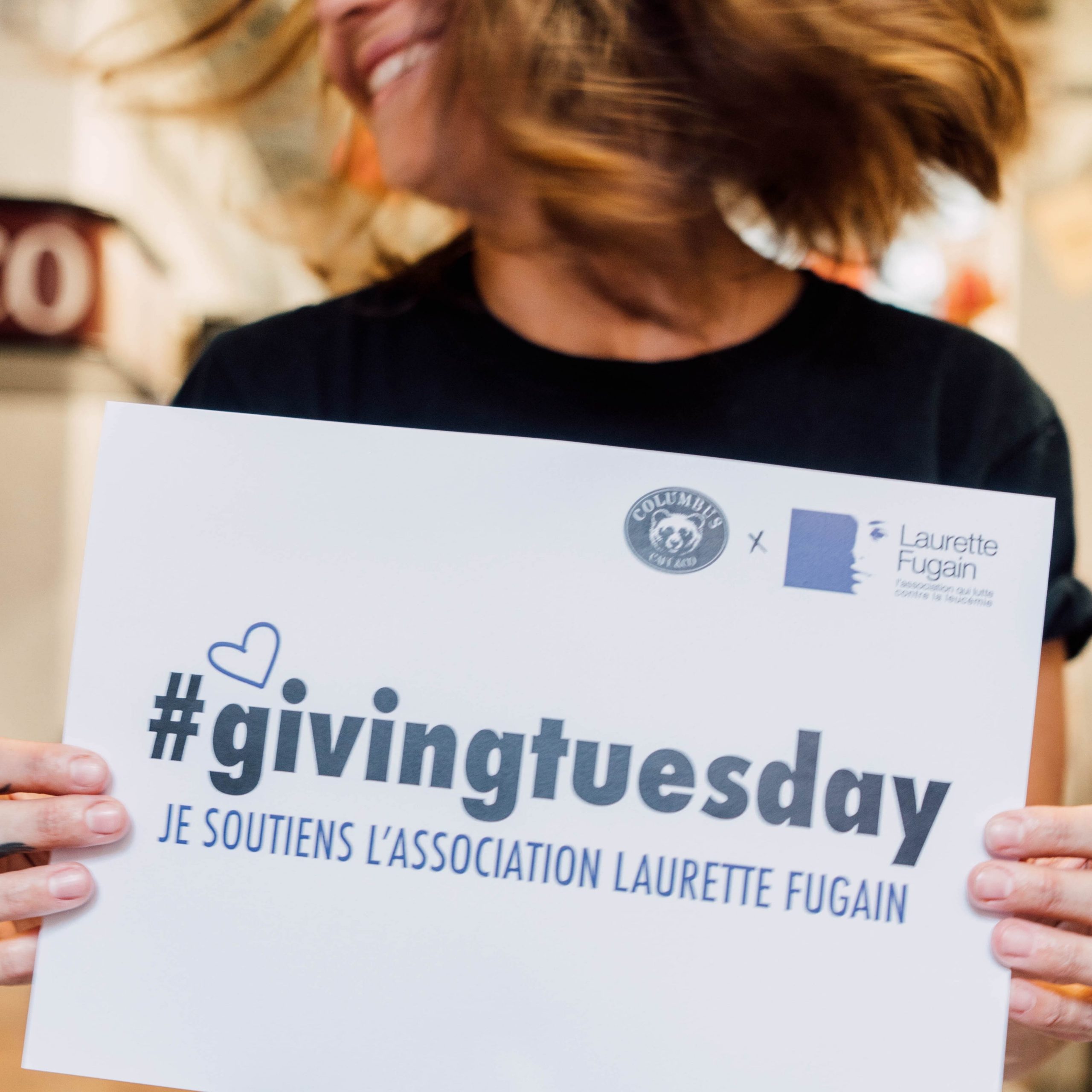 We have been supporting the Laurette Fugain association in its fight against leukaemia since 2013.

We have committed ourselves alongside the association to support medical research on leukaemia, mobilize around the gifts of life and help patients and families. To this end, we have organized fundraising events, participated in life events and set up awareness campaigns to help children suffering from leukemia.

In 2015, we took part in the national leukaemia days, by putting collection boxes in our points of sale, which enabled us to collect 419 €.

In 2019, we set up the donation in the cash register on 3 Columbus; Bègles, Quetigny and Paris Soufflot, which enabled us to collect € 1974.21 in 2 months. Thanks to the incredible generosity and commitment of our customers, we will extend the donation at the checkout to all of our points of sale in December 2019. The objective is to finance a complete research project thanks to the donations.

We have recently had the pleasure of selling in some of our Columbus Café La Cup Solidaire, for each Cup sold, 1€ is donated to the association. The design of this Cup was made by Aziliz, a little girl suffering from leukemia, during a creative workshop organized at the hospital and based only on hospital equipment.

In December 2019, a campaign of cash donations to the association was launched on several Columbus Café & Co. This operation raised 3965 € through 8136 donations. This amount contributed to the financing of the medical research project on the identification of resistance and relapse factors against type B acute lymphoblastic leukaemia.

We regularly relay in our Columbuses and on our social networks the awareness campaigns of the Association with 1,2,3 Soleil which aimed to support children hospitalized during the summer and #Coeur Postal a hashtag created to make young people aware of Laurette Fugain’s fight.

During Giving Tuesday 2018, a day dedicated to generosity and solidarity, Columbus baristas from all over France supported the Laurette Fugain association through an awareness campaign and SMS donations.

Participation in gifts of life

In March 2015, a Columbus Café team took part in the 8th edition of Glisse en coeur at the Grand-Bornand. After 24 hours of ski relay, few hours of sleep and a lot of good mood, the team finished 122nd out of … 144! Most important: the association collected 259 116 euros in donations thanks to this event.

We also took part in the 15th anniversary of the association at the Grand Palais by offering coffees and muffins to the happy participants of the boboule tournament.

And we commit ourselves to devoting time and energy to campaigning for a sustainable world (with a touch of chauvinism…).

A subscription is already waiting for you in your cart
Little desire or subscription  ? You need to choose ! 😉

Finalize your subscription and then come back to your little shopping !