Behind our big-hearted bear, you will find committed men and women, baristas who share their know-how as well as their good humour, passionate producers and entrepreneurs who are also fellow travellers. Let us introduce them to you ! 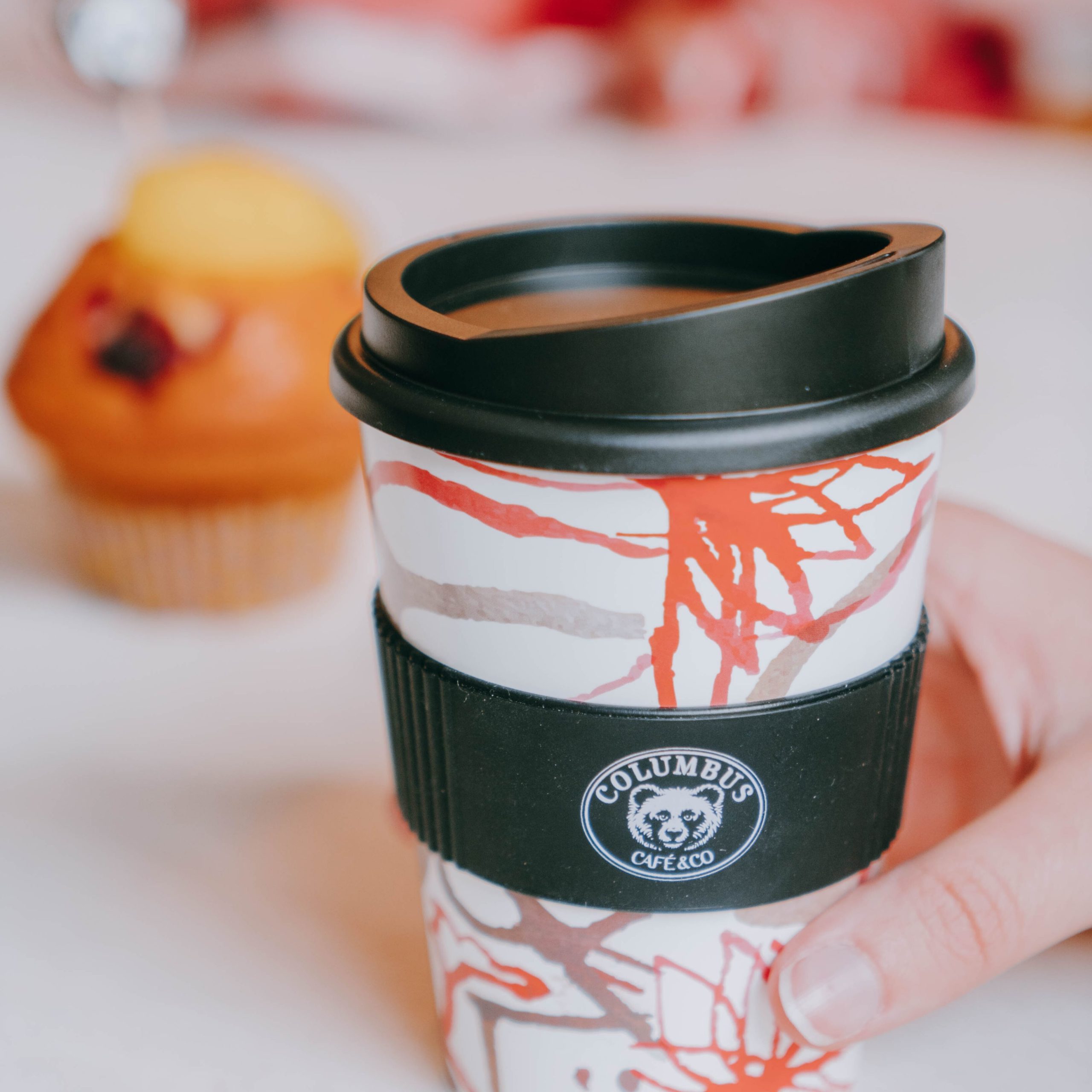 We have been supporting the Laurette Fugain association in its fight against leukaemia since 2013.

We have committed ourselves alongside the association to support medical research on leukaemia, mobilize around the gifts of life and help patients and families. To this end, we have organized fundraising events, participated in life events and set up awareness campaigns to help children suffering from leukemia.

During the Christmas period 2013, we had sold key rings in the colours of the association. The totality of the money collected: 5000 €, was given back to the association.

In 2015, we took part in the national leukaemia days, by putting collection boxes in our points of sale, which enabled us to collect 419 €.

In 2019, we set up the donation in the cash register on 3 Columbus; Bègles, Quetigny and Paris Soufflot, which enabled us to collect € 1974.21 in 2 months. Thanks to the incredible generosity and commitment of our customers, we will extend the donation at the checkout to all of our points of sale in December 2019. The objective is to finance a complete research project thanks to the donations.

We have recently had the pleasure of selling in some of our Columbus Café La Cup Solidaire, for each Cup sold, 1€ is donated to the association. The design of this Cup was made by Aziliz, a little girl suffering from leukemia, during a creative workshop organized at the hospital and based only on hospital equipment.

In December 2019, a campaign of cash donations to the association was launched on several Columbus Café & Co. This operation raised 3965 € through 8136 donations. This amount contributed to the financing of the medical research project on the identification of resistance and relapse factors against type B acute lymphoblastic leukaemia.

We regularly relay in our Columbuses and on our social networks the awareness campaigns of the Association with 1,2,3 Soleil which aimed to support children hospitalized during the summer and #Coeur Postal a hashtag created to make young people aware of Laurette Fugain’s fight.

During Giving Tuesday 2018, a day dedicated to generosity and solidarity, Columbus baristas from all over France supported the Laurette Fugain association through an awareness campaign and SMS donations.

Participation in gifts of life

In March 2015, a Columbus Café team took part in the 8th edition of Glisse en coeur at the Grand-Bornand. After 24 hours of ski relay, few hours of sleep and a lot of good mood, the team finished 122nd out of … 144! Most important: the association collected 259 116 euros in donations thanks to this event.

We also took part in the 15th anniversary of the association at the Grand Palais by offering coffees and muffins to the happy participants of the boboule tournament. 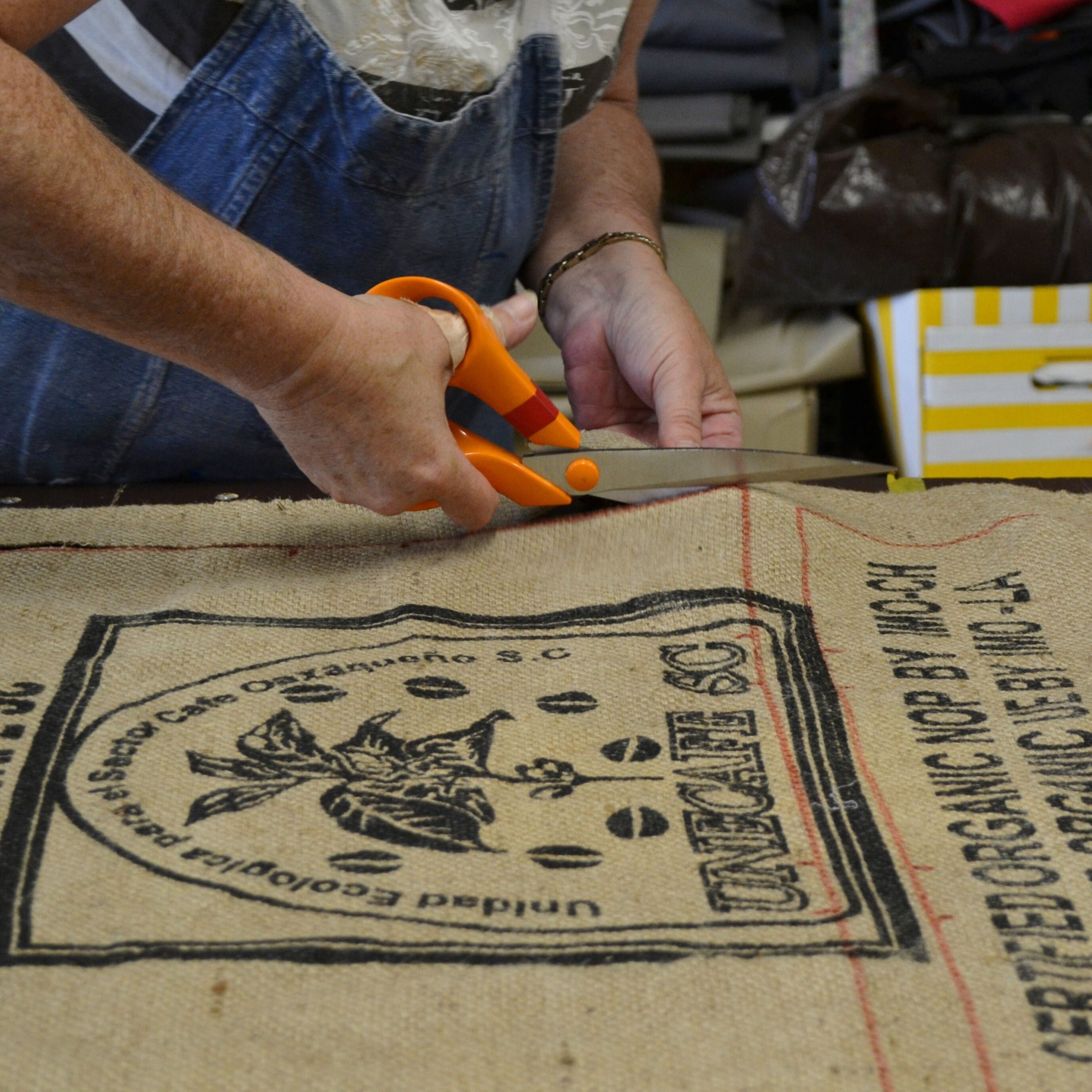 Our burlap benches? That’s them! The matching cushions and the paintings on the walls? That’s them too! We introduce you to Lilokawa, a small family business located in Nantes who works with jute canvas in his workshop to give it a second life in the form of various objects. They recycle more than 6,500 bags of coffee every year, which represents about 4 tons less material to be treated in a waste disposal center. A great company with a beautiful project that we have been supporting for 5 years and which gives a very authentic touch to our coffee-shops!

Lilokawa in a few figures :

– 4 years of partnership
– 6 full-time jobs as seamstresses
– 25 women who have followed a professional reintegration programme (between 6 and 24 months) and have found a job at the end of this professionalization process.
– Over 6500 bags of recycled coffee bags
– Approximately 4 tons less material to be treated in a waste disposal facility.

Columbus’ contribution to the creation of local solidarity jobs in the Lilokawa workshop is very significant. As an example, the order of 1000 kits represented 2.5 months of work for one full-time person.

Too Good To Go

Too Good To Go is the anti-waste application within reach of smartphones that connects merchants and citizens so that they can recover unsold items at the end of the day.

Our collaboration in a few figures:

We have been working with Too Good To Go for 3 years now to stop throwing away the unsold items of the day! That’s why, at the end of each day, depending on the remaining stock, we prepare baskets with the delicacies of the day for your greatest pleasure !

A subscription is already waiting for you in your cart
Little desire or subscription  ? You need to choose ! 😉

Finalize your subscription and then come back to your little shopping !